The desire to do things smartly. The ambition to make complex things easier. Here is our very first motivation. It has remained unchanged over the years and still acts as a guide in our daily work. 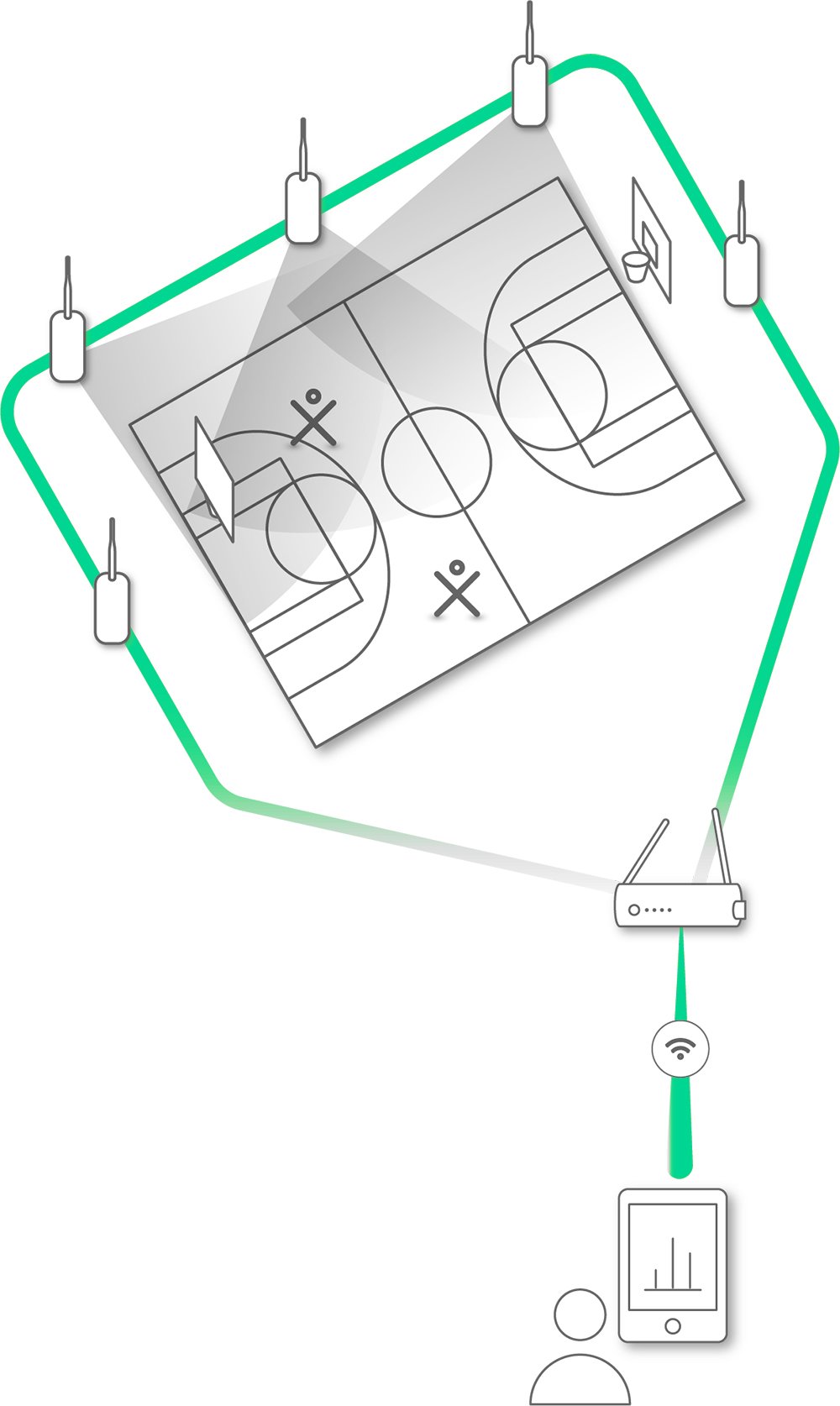 Every day we love enhancing our technology to get the most accurate data. We develop distinctive, innovative metrics for team sports to guide each professional technical staff, from this data, throughout a smart decisional process.
Apple doesn’t feel the same way, though… The app distribution (through the App Store) does not go through and prevents a smooth entry into the market. David is still too small to fight Goliath and Exelio’s focus shifts soon to a new project. 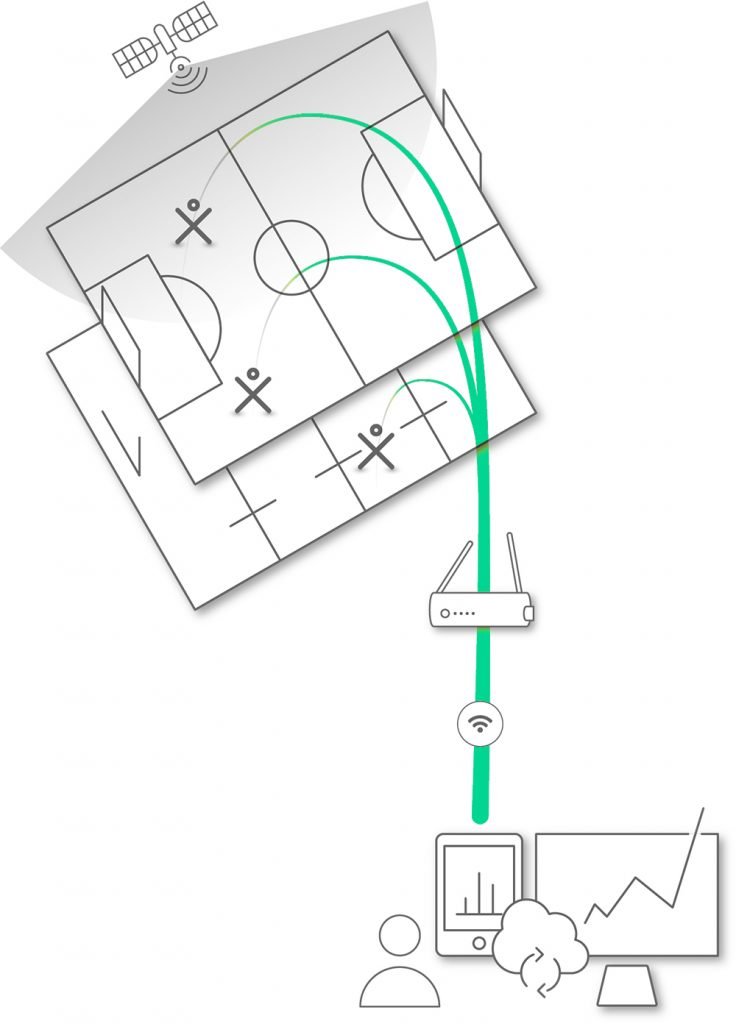 Their first project is an innovative app for iOS

The built-in accelerometer measures muscular power, for people to keep an eye on their squats and jumps data during gym sessions. After having faced great technical challenges, the success is right around the corner: it is named Liza.

Apple doesn’t feel the same way, though… The app distribution (through the App Store) does not go through and prevents a smooth entry into the market. David is still too small to fight Goliath and Exelio’s focus shifts soon to a new project.

software as a service for network monitoring

Marco and Valerio take a break from the sports field to develop Flowguard, a software as a service (SAAS) for network monitoring. At this point, exelio welcomes in the team Emanuele and his great expertise in mathematics, algorithms and programming.

Although transcending the company’s core business, Flowguard allows to sharpen some skills that will be useful later on, specifically about ​web application development.

The consolidated network of connections in the sports field brings Marco and Valerio back to the main road, right toward TeamPlus. Specifically developed for Udinese Calcio, acknowledged to be a cutting edge club back then, it’s a custom web app to manage all athletes data (from internal training loads to medical treatments, through fitness tests and sessions’ GPS data) in a unique platform.

in the élite football

Watford and Granada FC, owned by the Pozzo family together with Udinese, also start to use TeamPlus, paving the way to Exelio’s business in the European élite football. The birth of gpexe is getting closer… 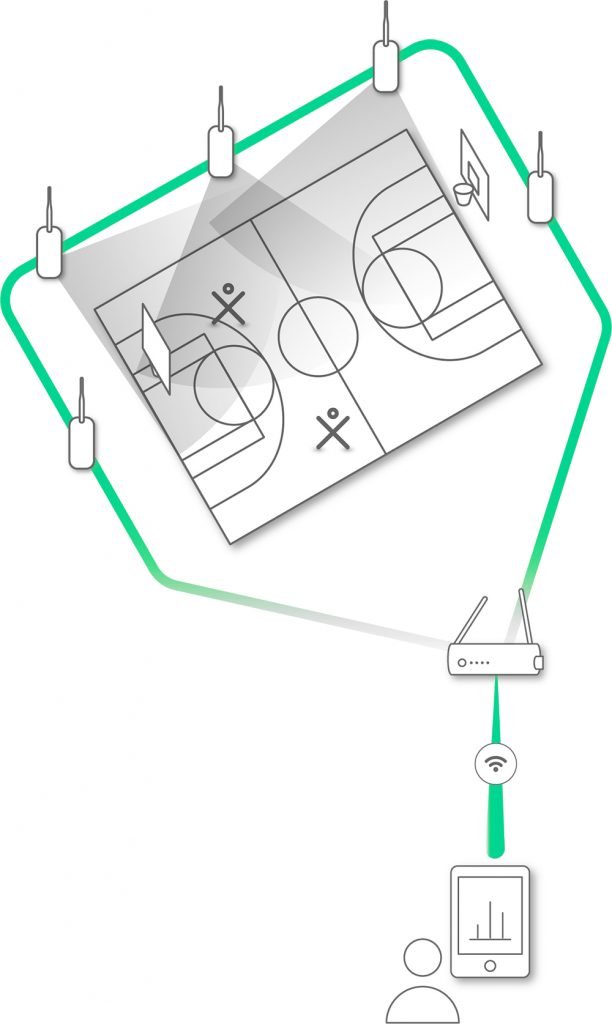 to Marco and Valerio to start developing a proprietary GPS device

After each training session, Udinese’s athletic staff needs a long time to download and export all raw data from the GPS provider and re-import it into TeamPlus. What prompts the exelio team to create a new hardware and software system to monitor the physical performance of athletes? The ambition to make this whole process smarter, in spite of the supplier’s refusal.

to Marco and Valerio to start developing a proprietary GPS device

A few months (and hundreds of tests) later, the first working device: the gpexe pro. It’s January 2013 when Udinese uses the system for the first time, followed by Granada and Watford soon after. Many Italian professional clubs choose gpexe to track down their players and Marco and Valerio’s dream comes true: the club is taking off.

Since then, exelio has invested more and more resources and energy to improve the system by adding new features, such as real-time tracking, and to create the new gpexe lt device (April 2016), the little brother of gpexe pro, in addition to the gk device to monitor the activity of the goalkeepers through the use of inertial sensors.
Today gpexe is the most advanced and accurate tracking system on the market and is used by hundreds of customers all over the world, thanks also to a network of distributors.
The company is still growing fast, with new people involved and new projects in progress, such as the LPS system for indoor tracking, the marker and much more on the software side…

Marco and Valerio are always driven by the same passion and use their resilience to face new challenges, supported by a team that, while expanding, continues to fully share their vision and values.

what are we looking for? 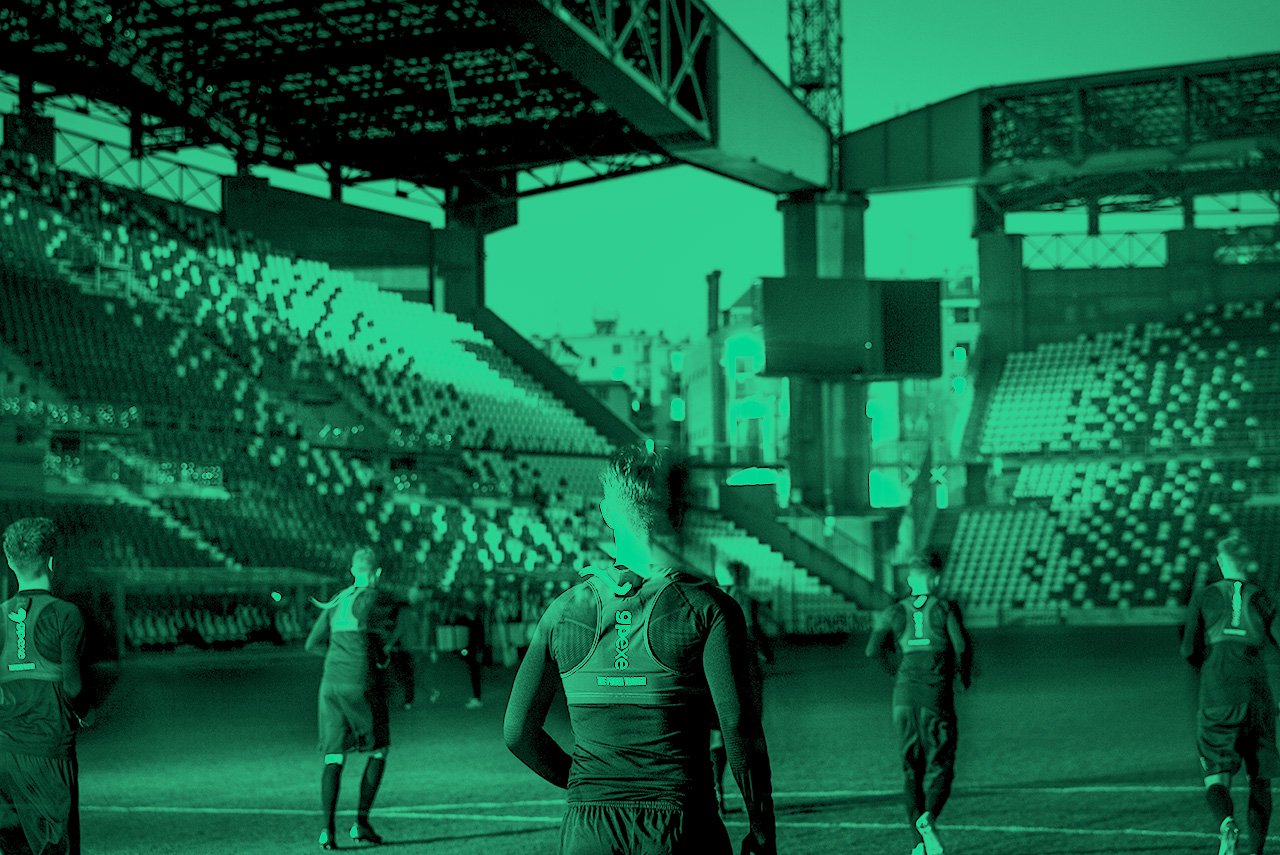